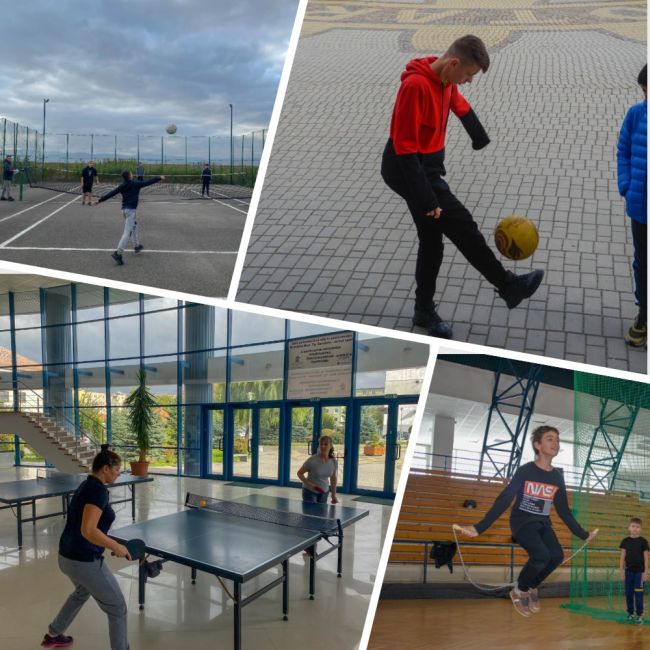 On the 7th of October, the Green Sun Association, together with the Sport Office, organized a Sport day, where the local people from seven to sixty-five years could try themselves in various competitions: running, table tennis, leg tennis, and also they could play a lot of exciting games such as rope jumping, Mokuru and so on. In this way, the organizers wanted to promote sports activities and a healthy lifestyle.

In the first half of the day, students from Turóczi Mózes and Petőfi Sándor tried themselves in running, jumping rope and various exciting games. Real and fierce competitions started in the afternoon, at 2 o’clock. There you could see breathtaking fights between equal rivals. They played in table and leg tennis, where some participants took first places. In the table tenis competition, in the women’s category the winner was Csiszér Mariana, in the category „men” won Lénárt-Kendi István, Gázsmér Ernő was the winner from the classes IX-XI, from the classes VI-VII won Gergely Botond, and at the end, from the V-a class the winner was Fejér Ábel. Also I would like to mention the winners of the leg tennis competition. They were Bodó Márk and Gázsmér Ernő (first place), Opra Roland and Gergely Botond (second place),
Gábor Erik and Vitán Domokos (the third place).
There were more than 200 participants in this event and all they received certificates at the end. (Photos taken during the event can be checked on the Facebook page of the Green sun Association).
After the sport day, around 18:00 o’cloack, there was organized a running ceremony for the memory of the famous athlete and athletics coach Kalita Attila.

The sponsors of this event was County Council for Sports Youth Covasna and European Solidarity Corps. 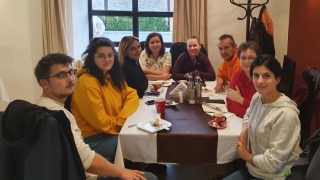 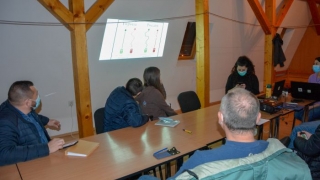