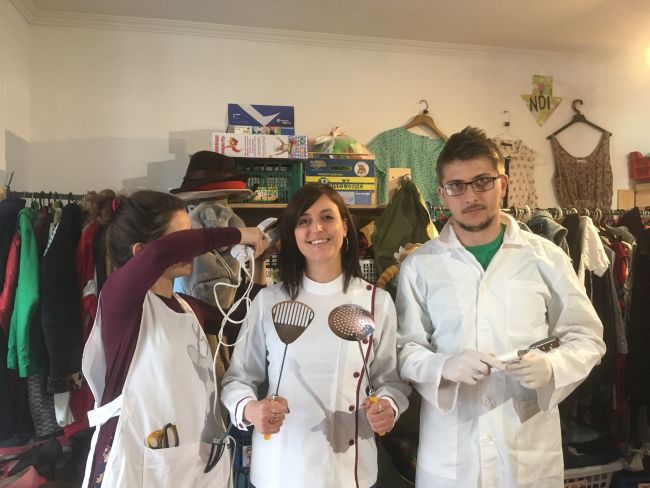 After five years of university, what can one do, if he can't find a job he'd like to do? - asked myself. During my student years in Kolozsvár, I took time to visit home, and attend differenct events of the Gree Sun Association. I tried to stay faithful to the organization throughout the time I was out of the town. This created a fruitful result, because in the end of 2018 I received an opportunity to attend more than 6 months volunteering project, in the coolest charity shop of Budapest, called Filantrópia. My stay there started in February, 2019 and lasted for seven months. In a few words about my tasks, which were diverse: managing the cash machine, pricing donations, sending letters- official documents, spiced up with a little paperwork.

I had a gret relation with my collegues, who were two girls, one from Italy and the other from South-America. We were also living together in the city center of Budapest, in a three-bedroom, very cozy apartment. Despite the different cultures, and spending 9-10 hours together, we rarely had arguments with Sara and Giuliana, as they are super nice people.

During the project, I attended two, one-week long trainings: the arrival and the mid-term training, which I enjoyed so much. There I met other volunteers working in Hungary; Turkish, Italian, Spanish, among others, someone even from India. During these trainings, we created strong bonds with each other, and I hope, they will be life-long friendships.

Besides the charity shop, the Filantrópia Association has also an emu farm and grows hemp for industrial uses in a South-Hungarian village, called Ág. We visited here as well and spent one of the most interesting three days on the farm. During the 7 months I learned a lot, had a sneak peak into other cultures, had an opportunity to develop my English knowledge. But most importantly, I learned the most about consumption, recycling and how to give a second chance for clothes and household objects, as the biggest goal of the association was to collect people's unused things and repurpose them, avoiding to go into the rubbish.

In total, I can totally recommend this opportunity, because there are a huge potential in the Erasmus+ and ESC projects. 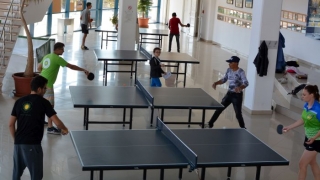 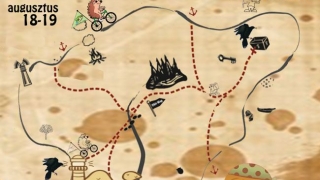