On the politics of Turkey... 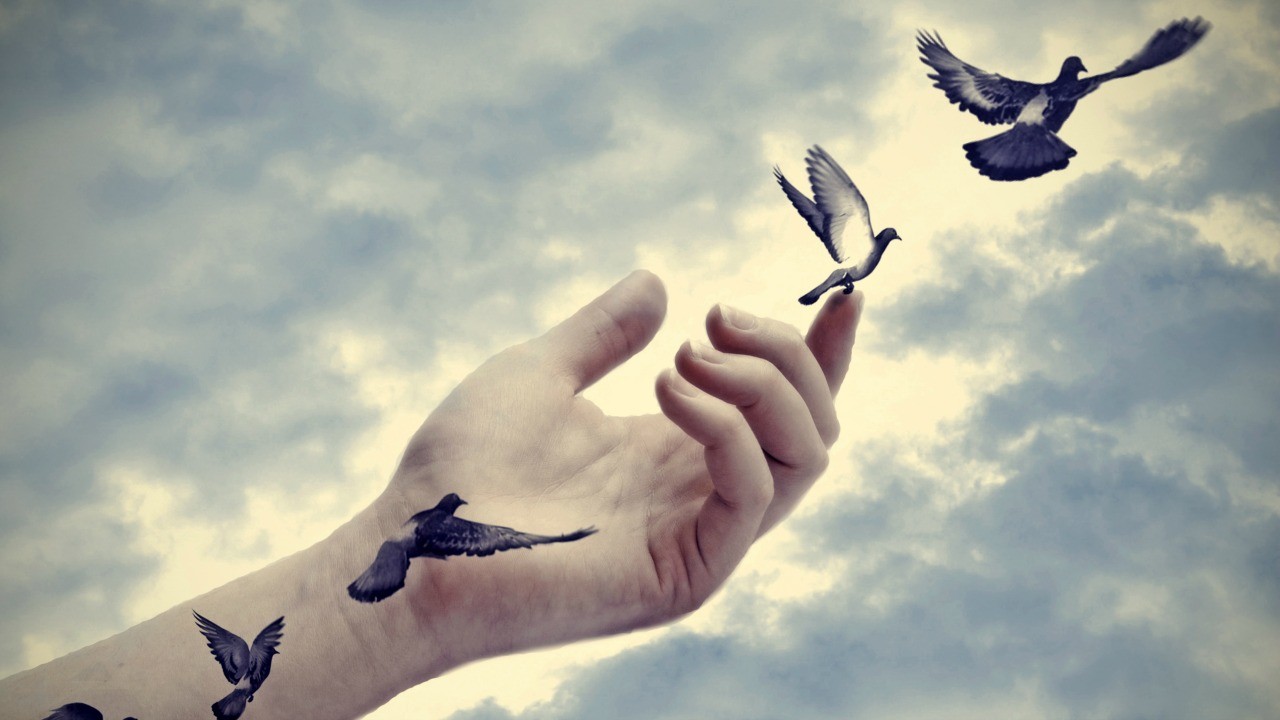 There are so many different things happening in my country.Turkey's great and powerful economy brought some countries to hinder us. I don't remember much in the past time Turkey but my father always said me that our economy was not good at all. l am want say you we do not have such a problem right now.

We had terror problems before (Kurd) but now it is getting more and more.  l can not say bad things about our Kurdısh citizens in any way. Because Kurdish people also must have their own rights and freedoms. I do not want to go too deep but in my childhood also, Kurdish people had problem with us, that is was not important problems... Until America makes weapons aid for Kurdısh people. Why? Because Turkey divided into two will always be perfect for America...

When Turkey's economy grew stronger, prosperity improved, population ratio increased at the same time, terrorist incidents increased. I wanted to touch on these issues a lot because america now is dealing with turkey politics too much.

There is a bloody history of every country that can not be ignored. I am behind all oppressed peoples, but there is no one who advocates American policy and at the same time defends freedom.