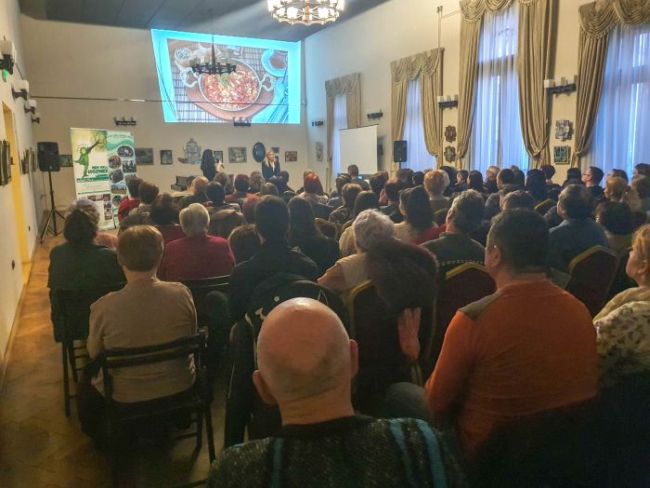 Green Sun Association organized the Turkish National Event On 22nd of March 2022. It was held at Vigadó Culture House with the presentation of Petek Taykan.

The event was held in Turkish and translated into Hungarian. All participants were presented with the Turkish flag and wristbands made by ESC volunteers before the invitation. In this event attended by 96 people, Turkey's culture, beauties, food, traditional dances and Atatürk, the founder of Turkey, were mentioned. After the 50-minute presentation, the Turkish dance event started and many participants participated in the dance.  After the dance, Turkish traditional desserts Baklava and İrmik Helva were served to the participants.

The participants were told the truth of the wrong things about Turkey and it was ensured that the participants were given correct information. We would not be wrong to say that information such as Turkey's population and capital city surprised the participants. We agree that Turkey is a big country, but the participants, of course, had a hard time estimating the 85 million population. Of course, many participants thought that Istanbul was the capital of Turkey, because Istanbul is Turkey's largest city. But they were enlightened on this as well. At the end of this one-and-a-half-hour event, the satisfaction and interest of the participants could be seen in their eyes. This is an honor for everyone who organized and contributed to this event. See you again at another event, with the same enthusiasm and dedication.
Kind regards 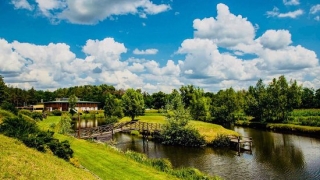