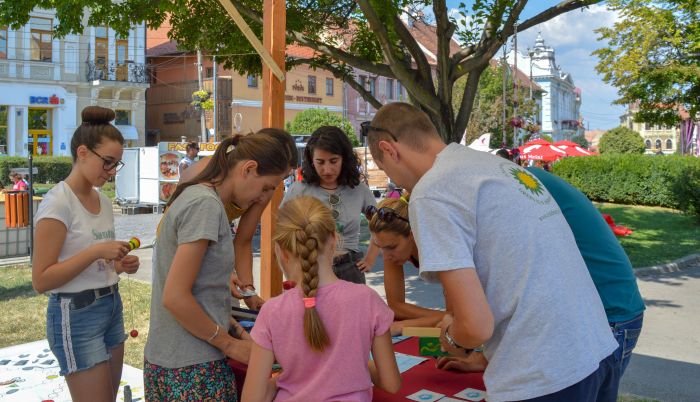 On the 1st of September, during the Fall City Days, the Green Sun Association put on their stand on the Gábor Áron square. People who were interested, could try out "green" games to learn more about current environmental issues, as well as participate in a town-exploring game, called "Look around". Aim of the game was to get to know better the beautiful, but less known sights of Kézdivásárhely.

During the time the groups of 2-3 people walked around the town with camera, a map, by themselves without someone who would help;  and discovered the special statues, buildings and natural sights of our town. The most skilled group received some small gifts in the end of the event. Meanwhile the two hours, when the groups explored, by the stand the association also promoted the importance of volunteering, with a special attention of publicyzing the European Volunteer Service/ European Solidarity Corps possibilities for the youth.

Photos made during the event can be seen on the Green Sun Association's Facebook page. 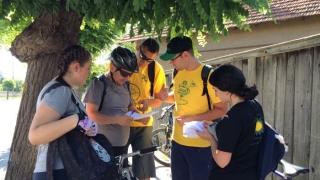 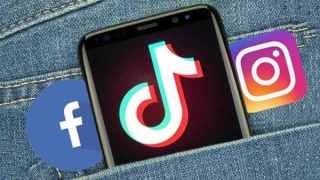